Are businesses missing the mark with their loyalty programs?

During a sit-down discussion with management at Incremental, we discovered that there are still many companies who have forgotten the true meaning of a loyalty program. A colleague revealed he signed up for a loyalty reward points program with a major hotel company and was left disappointed with the barriers that were in place whenever he attempted to claim his earned rewards.

Want to see our loyalty platform in action?

Interested to see how our loyalty platform can help grow your business? Get in touch today for a demo.

He explained that he had paid an annual fee of $360 to be a part of the V.I.P loyalty program and had high expectations. “Because it was a V.I.P service, I thought I would be given special treatment for when I was staying at their hotels,” he said. “At the time, it was discussed that I would have free nights and that I would earn points every time I stayed there, which would also accumulate into more free nights, down the track.”

Though, while it all looked well and good at sign-up, the meaning of a well-executed loyalty program soon disappeared. The colleague explained he attempted to claim his two free-nights multiple times over two years, with each attempt being unsuccessful. “The loyalty program has been absolutely terrible,” he said. “I have now tried multiple times to get my free-night accommodation…The first time, the hotel I was looking at was apparently excluded from the program.” 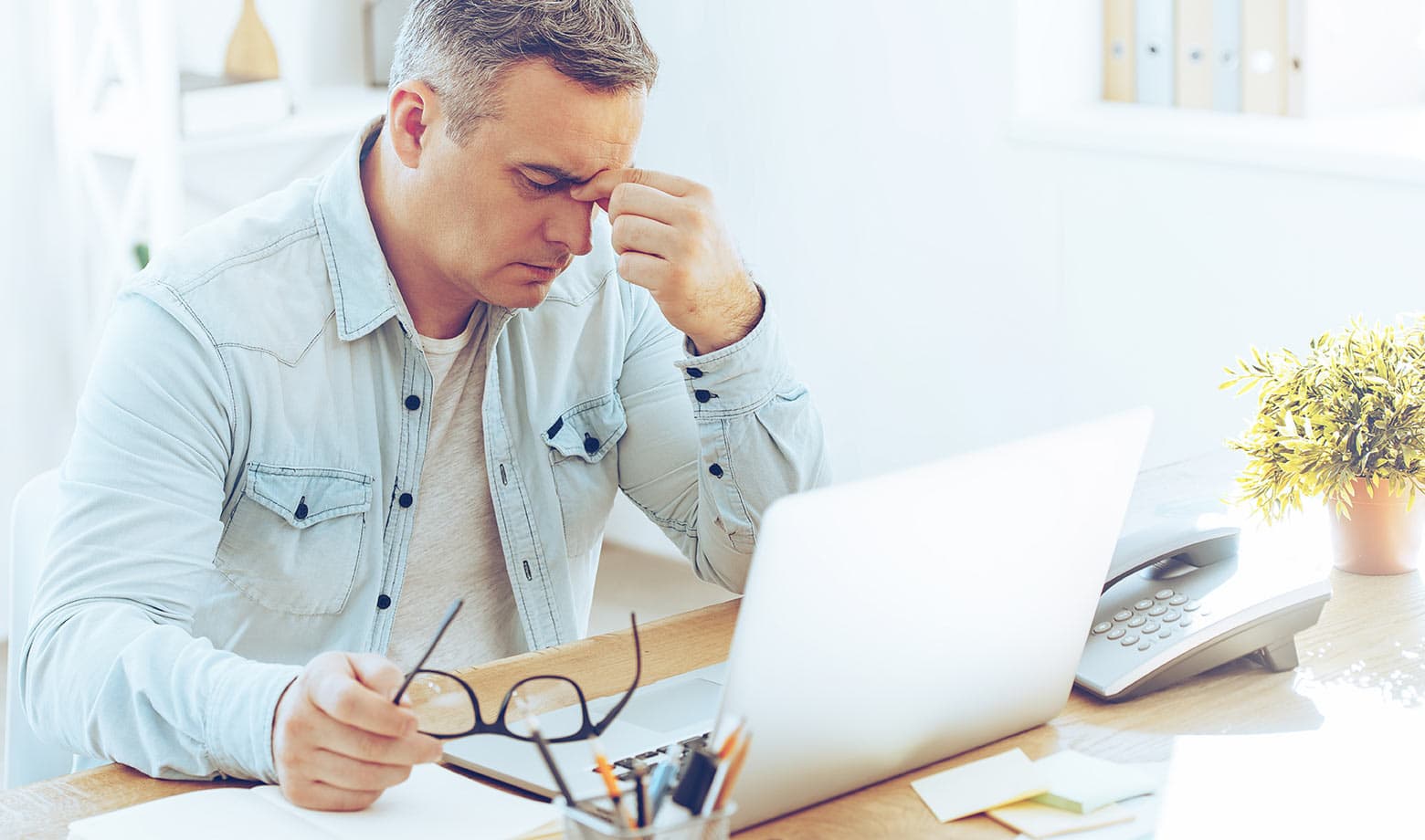 “The second, I looked online and found a hotel that was included in the loyalty program. When I went back online a couple of days later to book, it wasn’t available,” he recalled. “When I called up they said I had passed the window of opportunity. So, as they get closer to the date, they won’t give you the V.I.P treatment; they prefer to leave the location open to the likes of general, non-V.I.P customers.” He added he again attempted to use his free-night stay at a winery location but his request was again refused because there was a concert on in the area at the time.

The colleague went on to explain that if he wanted to claim his rewards and make a booking over the phone, he would then be charged $50 per call. This fee – which is on top of the hefty sign-up cost – was then seen as another barrier that was placed in front of the customer of the loyalty program, making it a difficult process to claim.

The difficult experience of being part of this loyalty program came despite the business’ website claiming their customers can “enjoy world-class hospitality at a wide range of hotels and restaurants; eat delicious meals with mouth-watering savings and treat yourself to sensational money can’t buy experiences through our exclusive customer’s events and travel partners”.

As a loyalty program expert himself, the colleague explained the hotel’s concept was failing to meet the basic criteria of the program, which was to simply reward customers. “A loyalty program is supposed to reward the people who are loyal to your business and they should be left feeling special,” he said. “With this particular program, they are charging people to be in it, which is a barrier in itself, but once you have paid to be in the loyalty program, there is a greater expectation that you are going to get more for it because you committed.

“I am proof that it is causing them disloyalty,” he said. “They have now missed out on six stays from me, as I have turned to their competition. So, their whole reward program strategy is totally opposite to what it should be, which is encouraging loyalty and making your V.I.Ps feel special.” If we were to ask him if he will stay in the program, the answer would be an instant no! Instead of being an advocate, which is the real goal of the loyalty program, our colleague is passionate about telling everyone about his pathetic experience.

Want to see our loyalty platform in action?

Interested to see how our loyalty platform can help grow your business? Get in touch today for a demo.

When you are planning to execute your loyalty program, you need to ensure you tick all the boxes before you begin advertising to your potential members. To ensure your loyalty program is successful, it’s important you follow the number one rule – treat your customers like they are unique and special (especially those who invest a lot of time and money into your program). You need to think through each touch point of your members and consider what you are trying to achieve with your rewards program; is it customer loyalty? An increase in your bottom line? Positive word-of-mouth? When considering your most valuable members, ask the question; ‘will our V.I.P customer think this loyalty program is a benefit or a pain point?’

Want to get in touch?

Fill out the form below and let’s talk about your next Loyalty strategy.

The different types of loyalty programs on the market

The dos and don’ts of a loyalty program

The reward strategy behind a loyalty program

The difference between loyalty & incentive programs

Latest from our blog

Let’s get to know one another